Working with the DJ by Bob Hennessy 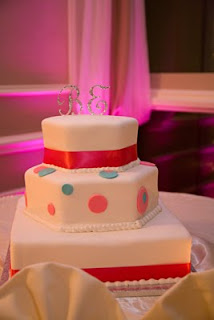 Working with the DJ by Bob Hennessy http://www.radialarts.com/articles/weddings/workingwiththedj.html We’ve noted lately that some of the wedding services are becoming blurred or are beginning to overlap to the dismay of some vendors. In addition the working environment at weddings, on occasion, has become adversarial between service providers. We’ve witnessed examples of photographers and videographers elbowing for prime shooting space. We’ve seen DJ’s providing free photography or instant projected imagery including video and photo booths at the reception. We’ve seen photographers off the street shooting at a wedding on spec interfering with the hired pro. And then there was the priest who tried to direct the formal shooting session. Or the pushy photographer stepping on the gown and pushing past the priest for that “special moment”. A recent videographer told us about the time he was confronted by the DJ who exclaimed that it was his turn to “shine”. Well its not always like
Read more 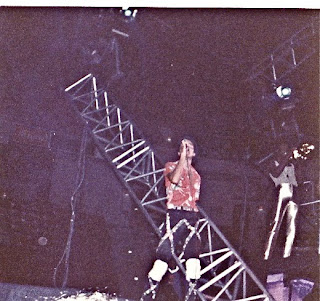 It's hardly believable that it has been a year since the untimely death of the "King Of Pop". In that year we've seen the release of "This Is It", the hit movie and DVD, countless TV music specials and retrospectives and even a video game by Ubisoft.  There are even plans for a Michael Jackson museum and "Captain Eo" is also scheduled for a return to Disney World at Epcot center, Disneyland Paris and Tokyo Disneyland. Before, becoming the "King of Pop", with releases like "Thriller", "Bad" and "Dangerous", I had the pleasure of seeing The Jacksons in concert on August 15th, 1981 at The Hartford Civic Center (picture). One of the most memorable concerts that I've ever seen, full of pyrotechnics, great music and Michael's signature dance moves. I will remember Michael Jackson more for his music. As a DJ for over 30 years, his music has been the soundtrack of my life in nig
Read more
More posts