Showing posts from February 6, 2011
Show all

"A rose is a rose…is not." By Cinda Baxter 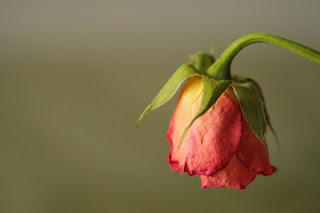 Yes, the Super Bowl ad featuring Faith Hill and the guy sending flowers was clever (and yes, his girlfriend probably broke up with him over what he wrote on the card). But have you ever wondered just how much of your money actually ends up in the vase when ordering through an online floral site? Probably not…but then, you probably didn’t see the finished product either. To understand what’s going on behind the curtain, you first need to know the players: Wire services are companies most of us have heard of—FTD, Teleflora, Bloomnet, 1800Flowers, and the like. Originally created to link local brick and mortars to each other nationally (making it possible to place an order in Kansas City for delivery in Denver), they’ve jumped into the online business, now selling direct to consumers…at great expense to local florists. Non-affiliated order gatherers (aka order takers) are a more slippery lot. They purchase local phone numbers in multiple cities, build websites behind e
Read more 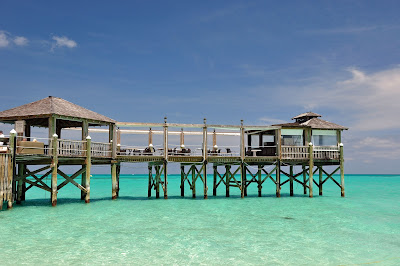 As great as the wedding reception may be, most couples are looking forward to what comes NEXT. No, I’m not talking about the wedding night  -- it’s the  honeymoon!  This all-important trip is your opportunity to wind down after the wedding festivities and start your married life off on the right foot. So, as my gift to you, I’m sharing my “Top Ten Honeymoon Tips”: Plan ahead I know that wedding planning can be all-consuming, but don’t wait until the last minute to start thinking about your honeymoon. Depending on your destination and the time of year you’ll be travelling, a good rule of thumb is to start planning about 6-9 months in advance. Of course, if your honeymoon falls during a busy travel period (like the December holidays), it’s best to start even earlier! Seek professional help If you haven’t realized it already, this is one of those times when everyone you know will be offering unsolicited advice about where you should go, where you should stay, and what you simply “
Read more
More posts