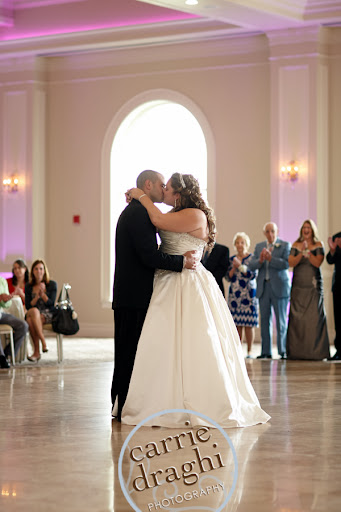 Top 15 Billboard Duets Of All-time . The top Billboard duets of the rock era share something special. TWO artists get to share that coveted NUMBER 1 spot. Interestingly, duets between a solo male and solo female rarely lead the Billboard Hot 100. Historically, Billboard has created a list of all the male/female duets to hit No. 1 on the Hot 100 charts from 1958 to 2019 . Incidentally, many of these Billboard duets are wedding related and some could be used for a First Dance or played at some point during your wedding reception. Here’s our favorites from that list: Elton John and Kiki Dee – “Don’t Go Breaking My Heart,” Aug. 7, 1976 Marilyn McCoo and Billy Davis, Jr. – “You Don’t Have to Be a Star (To Be in My Show),” Jan. 8, 1977 Johnny Mathis and Deniece Williams, “Too Much, Too Little, Too Late,” June 3, 1978 John Travolta and Olivia Newton-John – “You’re the One That I Want,” June 10, 1978 Diana Ross and Lionel Richie – “Endless Love,” Aug. 15, 1981 Joe Cocker and Jennifer
Read more 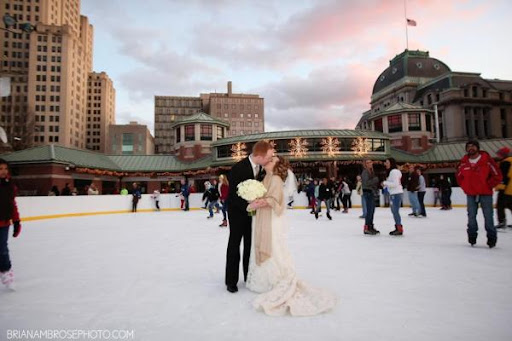 Atmosphere Productions wishes you a Merry Christmas and Happy Holiday Season 2019 THANKS for making 2019 a wonderful year!!!  We appreciate your business…. We do this because of clients like yourselves.  So, at the end of the year it brings no greater joy than the opportunity to express to you season’s greetings and good wishes. As we enter the new year, my goal is continue to make your experience with Atmosphere Productions extraordinary, stress free and FUN!!! From our family to yours, we wish you the most joyous Christmas, Hanukkah, and holiday season. Followed by a happy, healthy, and prosperous New Year. Atmosphere Productions LLC is a CT Wedding DJ.  Therefore, we provide professional mobile entertainment services. Including Music, Reception Entertainment Directors, MC and DJ’s. In summary, for Weddings in the Greater Hartford area but throughout Connecticut, Massachusetts, New York, Rhode Island and throughout the New England area. Specializing in wedding disc jockey entertainme
Read more
More posts