Speeches - Groom, Best Man, Father of the Bride - Who Says What? 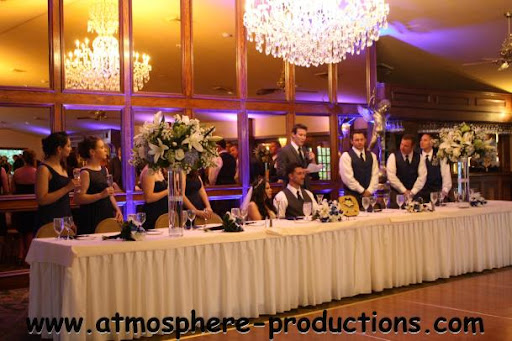 Speeches – Groom, Best Man, Father of the Bride – Who Says What? By Andrew West .      The Wedding Reception , originally called the Wedding Breakfast, was originally a way of celebrating the marriage and the joining of the two families. The usual format is a greeting and drinks on arrival, then a meal, several speeches (but who says what?), and the cutting of the cake. There may then be a less-formal celebration such as a dance or disco.   But wait! What did I mean by “several speeches”? Who says what? What should you say? And in what order should the speeches be? Giving a speech is high on many peoples’ “must avoid” lists, but because the speeches are such a central part of the wedding reception you have to make sure you get it right!   The first point to make here is that the order of speeches at a wedding reception is tradition, and not the law! Use the order I describe here as guidance for what often happens, but you do not have to stick to it.   What you do have to do is decide
Read more
More posts