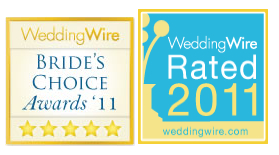 A Evening With Vincent Ingala 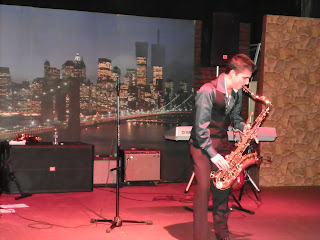 A sold out two night show at The Clockwork Repertory Theatre in Oakville, Connecticut saw the return of Vincent Ingala to a hometown crowd.... who where not disappointed. We've been raving about Vincent Ingala since we first heard of him via our good friend Rich Edwards SmoothGrooves Radio Show on Gloucester FM and saw him live last year performing tracks from his debut CD "North End" . Since then, this young 18 year old local talent has played at The Lilly Pad (Upstairs at Toad's Place) New Haven, Ct, The Newport Beach Jazz Festival, Balcones Heights Jazz Festival in San Antonio, TX, The Dave Koz & Friends Cruise to Alaska... opened up for Jonathan Butler, and has rubbed shoulders with Mindi Abair and Sheila E. (we are jealous!) In fact, after his performance in Connecticut, Vincent was jetting off to The Thornton Winery in Temecula, CA to open for Chris Botti. All this success is well deserved.  Vincent is able to capture the essence of the songs and
Read more
More posts