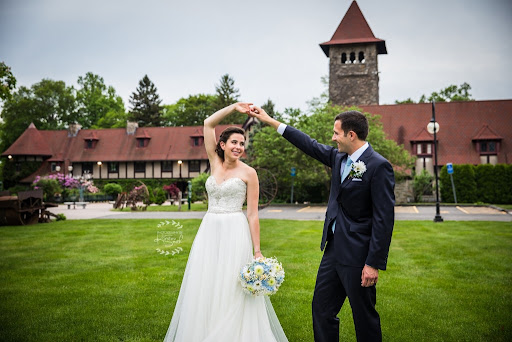 Real Wedding – Danielle & Ryan – Saint Clements Castle, Portland, CT. Danielle and Ryan met at Mercyhurst University in Erie, PA. Furthermore, they were in the same major (Intelligence Studies) and one day Danielle caught Ryan’s eye walking around campus and in the halls of the Intel building. However, almost a year later, at a Halloween party, Ryan asked Danielle on a date. Ryan was dressed as an aviator from the movie “Top Gun”. Ryan is a marathon runner, so after much talking, dating and getting to know each other, Danielle signed up to run a half marathon. That’s when Ryan knew it was time to pop the question. After months of training for a marathon, Danielle and Ryan ran the Walt Disney World Dopey Challenge in January 2018. At the finish line of the marathon, Ryan proposed to Danielle and she said yes. Consequently, it was the finish line of the Walt Disney World Marathon and the start of a new journey together. Danielle and Ryan’s Introduction Music: Rembrandts – I’ll Be T
Read more
More posts