Why Isn't Catherine Middleton a Princess? 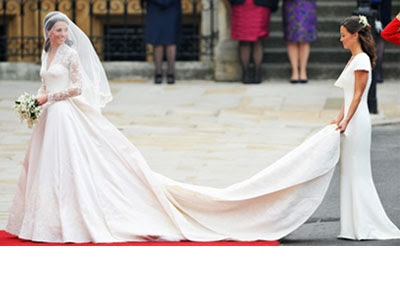 DEAR MISS MANNERS: Why, upon marriage, were Camilla Parker Bowles and Catherine Middleton styled the Duchess of Cornwall and the Duchess of Cambridge, rather than “Princess Camilla” or “Princess Catherine”? GENTLE READER: You would have to ask the British queen, who bestowed those titles. The general belief is that the public would have resented a new Princess of Wales after the death of the previous one. And perhaps it would not have been politic to give the latest member of the family a higher title than that lady’s stepmother-in-law. But under no circumstances would they have been “Princess Camilla” or “Princess Catherine.” And although the late Princess of Wales was widely referred to as “Princess Diana,” that was incorrect; correctly, she was Diana, Princess of Wales. This is because the British system makes a distinction between birth and marriage as a way of acquiring titles. With the exception of a queen consort, the title precedes the given name only when inherited. T
Read more 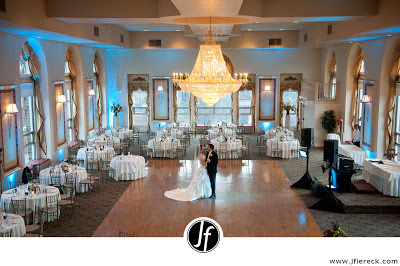 A Winter wedding in February is something I always look forward to, especially when it's at one of our favorite facilities... The Bond Ballroom , in Hartford.  Atmosphere Productions provided reception entertainment direction, music and custom lighting options. Jeannine and Peter stressed the importance of an elegant, classy but FUN reception.  With that in mind we sprinkled some Big Band Standards, Smooth Jazz and Contemporary Love Songs throughout Cocktail Hour & Dinner.  Once Dinner had settled we pumped up the dance floor with music from Jeannine and Peter's carefully selected music list. Jeannine and Peter's Introduction Music: LMFAO - Party Rock Anthem Flo-Rida - Good Feelin' Jeannine and Peter's First Dance: Louis Armstrong - What A Wonderful World Bride and Bride's Father Dance: Frank Sinatra - The Way You Look Tonight Groom and Groom's Mother Dance: Rascal Flatts - My Wish Cake Cutting Song: Nat King Cole - L.
Read more
More posts