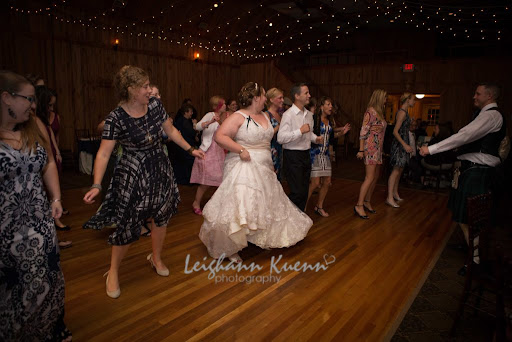 Some of these are over played wedding songs that you love to hate….. but some do have a back story that may interest you.  That may not change your mind to add them to your wedding song list: The Chicken Dance:  This unique Polka is often considered an Oktoberfest standard.  Stories claim that the song was written in the 50’s by Swiss Accordion player Werner Thomas in Davos, Switzerland while tending a flock of Ducks and Geese.  Originally entitled “Der Ententanz” (The Duck Dance), the tune crossed the Atlantic via traveling Polka bands and became “The Chicken Dance”. The dance was popularized in the United States in 1981 during the Tulsa, Oklahoma, Oktoberfest by the Heilbronn Band from Germany. They wanted to demonstrate the dance in costume but there were no duck costumes available anywhere near Tulsa. At a local television station, however, a chicken costume was available which was donated for use at the festival. And that is how the “Chicken Dance” got its name. There are many v
Read more
More posts