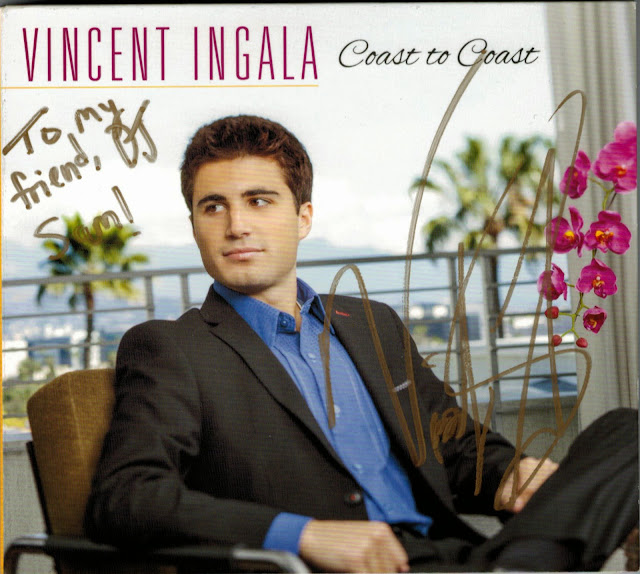 Vincent Ingala's third album is inspired by his now 8 month move to Longbeach, California from Prospect, CT.  The tracks "Coast To Coast" and "Making The Journey" exemplifies that trek from East Coast to West Coast.  This album was two years in the making.

The title track is already getting exclusive air play across the pond in the UK via our good friend Rich Edwards show SmoothGrooves on GFM 96.6FM, Gloucester FM.

This third outing is a maturing of sorts, for a young man that still has much more untapped potential waiting to escape.  But i'm biased.  For sure, those that where there from the beginning already know this.  Vincent's parents Leo and Dawn knew that "there was something special going on and this was confirmed when in fifth grade he mastered the keyboard before trading it in for the saxophone."

Once again Vincent's determination and zest for life is evident on every track of this new release.  Not only did he write six of the tracks, co-write "Gimme Some" with Peter White, but he also played every instrument and, if that wasn’t enough, produced and programmed the album throughout.

On "Baby I'm Hooked (Right Into Your Love)", Vincent gives the old Con Funk Shun classic a modern interpretation and succeeds with the lead vocals too.  Derek Bordeaux knocks Grey and Hanks "You Fooled Me" out of the park.  And the inspired choice of the CD has to be the closing track "T.L.C (Tender Lovin' Care)"... a possibly forgotten rare groove from the Philly stable of MFSB.  Vincent has covered this perfectly, even down to the Vince Montana vibes.  Brilliant!!!

"Coast To Coast" was released on May 1st when Vincent was thrilling and exciting audiences at the 2015 Mallorca Jazz Fest in Mallorca, Spain, April 30th – May 3rd. He then flew back to the States for the official home town release party on May 7th in Connecticut at the Shamrock Pub & Grill, Waterbury.

His live performances always bring out an energetic and loyal crowd especially when he plays AWB's "Let's Go Round Again" (still waiting for this to show up on one of his albums - note to Vincent... how about a live CD!), and "Pick Up The Pieces".  Plus the sing-a-long tunes "What Does It Take", "More Than Yesterday" and the Reflections "Just Like Romeo & Juliet"....all classics in his live shows.

Catch Vincent performing every Sunday in Beverly Hills, CA at Spaghettini & The Dave Koz Lounge for the 94.7 The WAVE brunch! 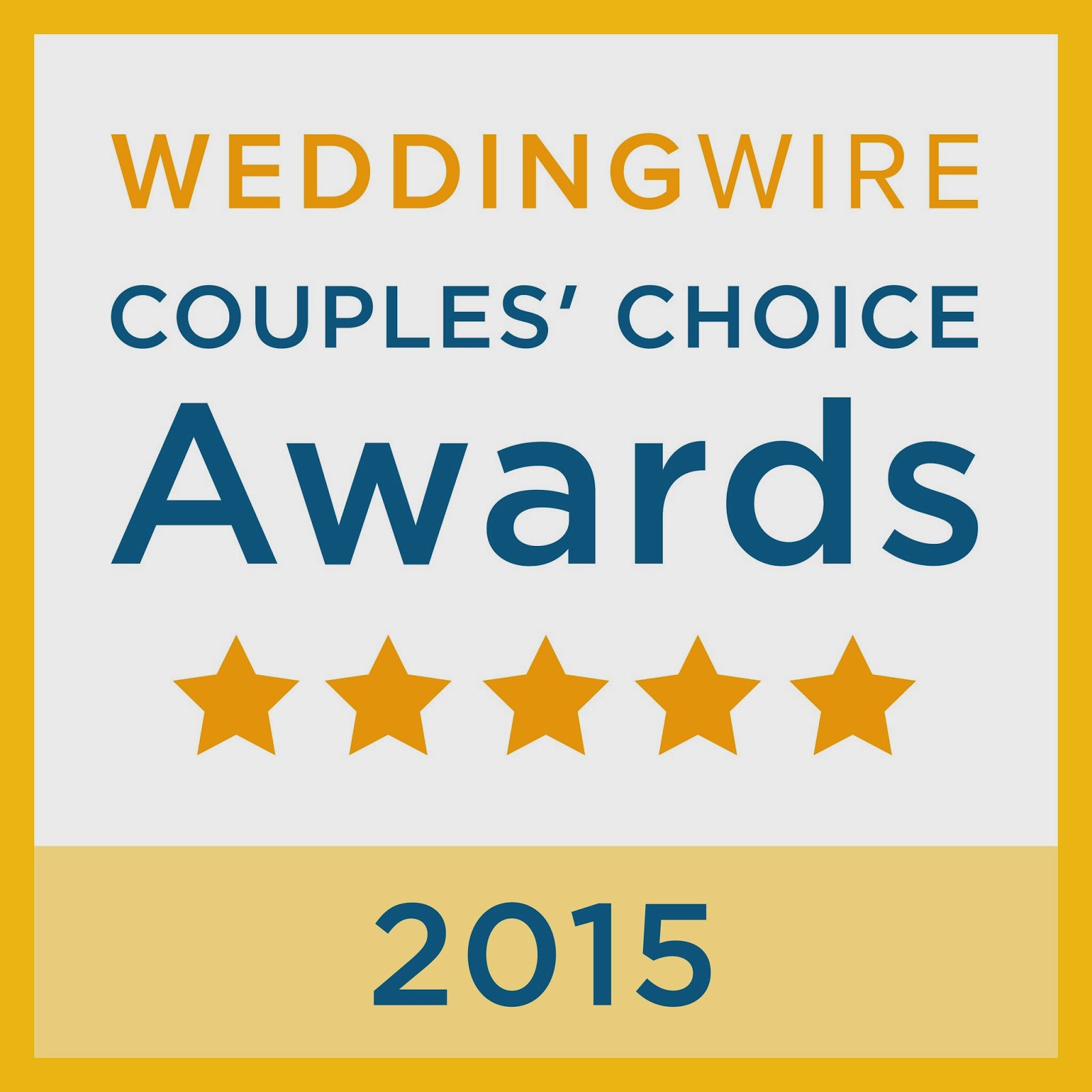